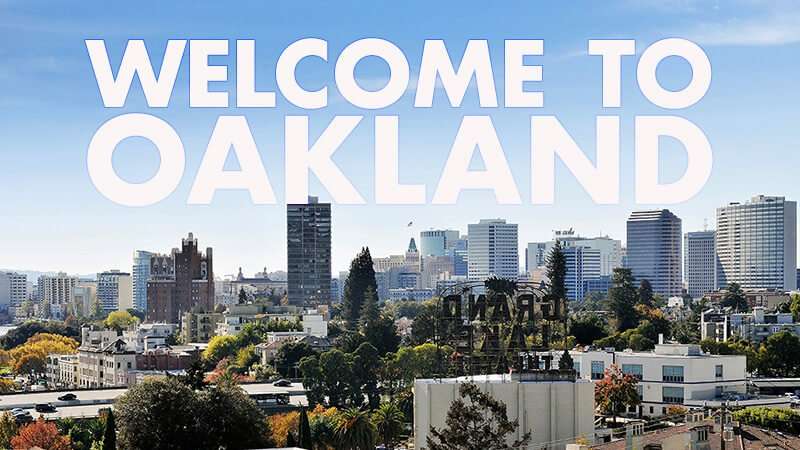 The booming Oakland housing market has made headlines over the last several years. Oakland is now the shining star of Bay Area & National Real Estate.

Anthony Riggins was interviewed by the Wall Street Journal in December 2016 for their article dated December, 22 titled “The Soaring Cost of Living in Oakland,” due to his record breaking sales in Crocker Highlands and Lower Rockridge last year. Great salesmanship and marketing resulted in Anthony’s record breaking sales in Crocker Highlands at 1129 Clarendon Crescent (selling for $3,030,000) and in Lower Rockridge at 5589 Lawton Avenue (selling for $2,400,000). A portion of the article is printed below:

“With soaring prices, low inventory and a buzzing tech scene, Oakland—San Francisco’s low-key neighbor 6 miles to the east—has its own crazy housing market.

Neighborhoods once known for modest bungalows and starter homes now regularly see million-dollar-plus sales. Condominium and apartment buildings are under construction, transforming once blighted areas into trendy destinations. And the city is bracing for an influx of new jobs as tech companies like Uber and Fluid set up offices downtown.

Rents and prices are skyrocketing in this East Bay city, long considered an affordable alternative to San Francisco. In Rockridge, a popular neighborhood on the Berkeley border, a 2,100-square-foot, two-bedroom house with a guest cottage recently sold for a record $2.4 million, says listing agent Anthony Riggins.”

Oakland is enticing for so many reasons; our massively diverse community, the bustling art scene, the rich history and historic architecture, our extensive and ever changing culinary options, the nightlife, neighborhood organizations and tight-knit communities; the list goes on and on.

Oakland’s desireability has not only caught the attention of home buyers looking for an alternative to San Francisco, it has also become a hub for business. Commercial real estate in Oakland grew 34% in 2016, making it the largest increase in Oakland’s history. Companies are no longer seeing San Francisco as THE hot spot for tech, retail or restaurants and are crossing the bridge now more than ever. Businesses small and large are clamoring for commercial space throughout Oakland’s 100+ neighborhoods, from Uber’s 3,000 employee campus at 20th and Broadway to an ESports arena in Jack London Square. With an increase in local commerce comes an inevitable increase in the need for residential real estate. The common denominator for many of these new transplants is convenience. Yes, folks want to live near their office, but they also want to reap the benefits of the rewards Oakland has to offer. Whether its being close to their gym, the beloved Lake, their favorite cafe or, most importantly, a good school for their children. This means great things for Crocker Highlands, Lakeshore and Grand. The perfect neighborhood, walking distance to so many great attractions, yet, set back in a quaint neighborhood with distinguished architecture, friendly neighbors and lush yards for kids and pets to play.