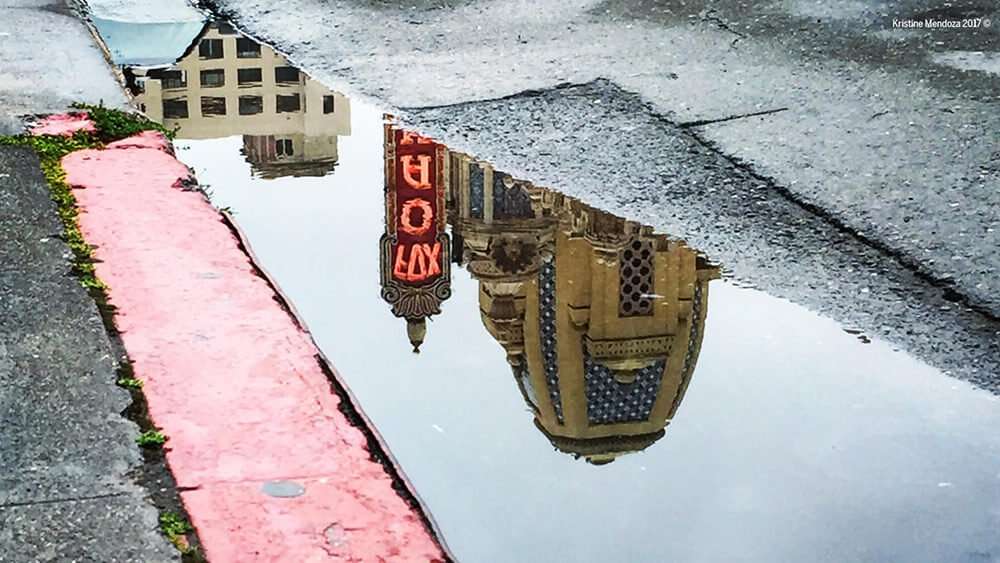 A whopping 44% drop in number of homes SOLD

By mid-March, there were only two areas and some very specific price points gaining momentum. Homes listed in Piedmont for $1,295,000 – $1,395,000 were selling between $1,700,000 – $1,850,000. The other area was Lower Rockridge (with only three recorded sales). Outside of that, we could not answer our sellers’ questions “How many buyers are in the market for a home like ours?” It was difficult to advise sellers on the quality and urgency of the buyers since we had very limited interaction with the buyers due to extremely low inventory.

Fast forward to the last ten days in March and there were a flurry of home sales followed by another unpredictable and bizarre lull in the market. The solid traction we normally have by mid-March did not materialize until the end of April when new homes began to hit the market with regularity. This resulted in huge numbers of new listings in May and June. Still, the total listings for the year is dramatically down and we have yet to see how the next half of 2017 will fare for East Bay buyers and sellers.